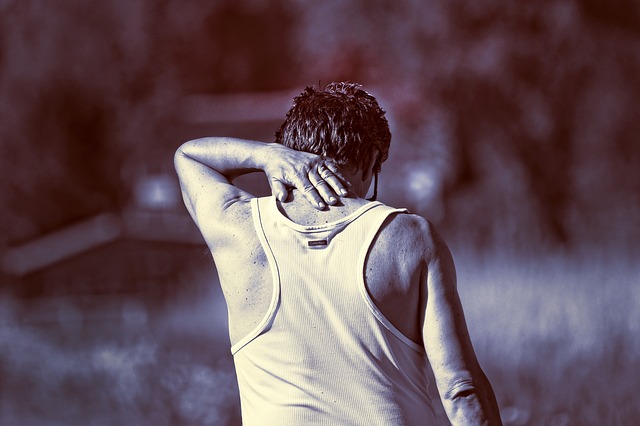 Strengthen while you heal

Yes, it may sound difficult, but it is the most effective way to go about healing a herniated disc! While a period of rest and restoration is often advisable in the first few days after injury, our goal is to get you moving again as soon as possible. The truth is that stagnation hampers rehabilitation; because your injury decreases your motivation to move and exercise, it is actively working against your efforts to recover. At Holmes Chiropractic, we aim to get you moving effectively despite your injury because we know this is the path towards the quickest and most effective rehabilitation for herniated discs.

How to strengthen while you heal a herniated disc

Once you have observed a period of rest and the pain has subsided sufficiently to allow you to move, it’s time to get going with your rehabilitation! The first ingredient is to know what movements to avoid.

So we start by leaving these out of the picture. Instead, we focus on movements that extend the spine. While this may sound painful, extension is often the most effective way to go about recovering from a herniated disc. Extension-based movements reduce compression and nerve impingement, helping to relieve pain in the process.

There are varying degrees of extension and we start with the most gentle- yoga stretches that elongate the spine, encouraging the retraction of bulging disc material, help to decrease pain and improve range of motion. These extension-based movements also condition and strengthen the muscles responsible for stability, especially in the lower spine. Of course, not every injury is the same- your particular herniated disc may not benefit from extension! It is important to check with a health professional before beginning any plan to rehabilitate an injury as serious as a herniated disc. However, with our help, you can implement a plan that will effectively heal and rehabilitate your herniated disc injury. Give our office in Houston a call to schedule an appointment today.