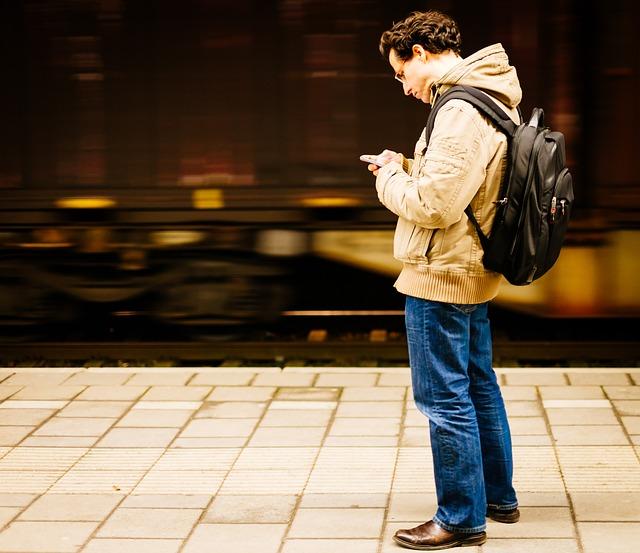 From the June 25, 2003 issues of the Ottawa Citizen, and the June 26 London Free Press, comes a report on the surprisingly high rate at which Canadians suffer from back pain. According to the article, a poll released indicated that almost two-thirds of Canadians experienced back pain in the past year, while more than seven in 10 withstood back pain of some degree over the last two years. Dr. Greg Stewart, president of the Canadian Chiropractic Association stated, “This is information that is even surprising to practitioners in the back-pain industry.”

Results of an Environics Research Group poll conducted in April 2003 suggest that four in 10 respondents reported pain lasting from several days to a week and almost a third said their injuries lingered for a month or longer. About 37 per cent of back pain victims said health conditions such as surgery, pregnancy or work-related injuries were at the root of their pain.

“It’s accumulated damage; so if you had back pain every time you lifted or when you bent over, well it wouldn’t take long for behavior to change.” said Dr. Stewart. “Unfortunately these things are obviously gradual onset and so you literally get away with it too much until the damage is severe enough that the symptoms become very severe.”

The poll also found that 88 per cent of Canadians rate back pain as a “very” or “somewhat” important health condition, ranking as important as cancer, heart disease and AIDS, to about a third of those. Fourteen per cent said they did nothing about their condition. Almost 55 per cent cited cost as a barrier to seeking treatment, usually because they wouldn’t be covered by a provincial health plan or an employee benefits plan. Of those who sought help, 90 per cent said they were satisfied with treatment provided by a chiropractor.

Posted in Back Pain