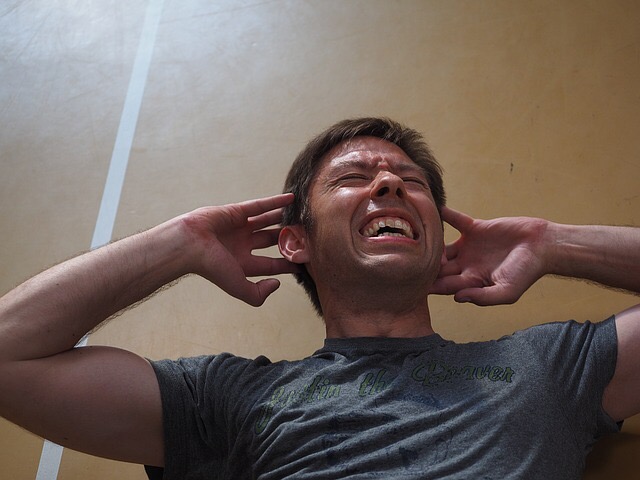 Core strength and stability is an essential component of spinal health. The situp is a traditional exercise for building core strength that has long been demonized by spinal health professionals, but not for the reason you might think. The fact is, most people do situps incorrectly- they have a half-formed notion of what a real situp should look like and they set out to build a set of abs by religiously performing a movement that is bad for the spine.

With this system, you could end up with a sore back and no abs! So let’s take a more practical approach to developing core strength.

For effective fitness, you need your muscle groups to work together. At Holmes Chiropractic, we believe there are more dynamic exercises which coordinate various muscle groups to develop the core rather than isolating a few to develop a superficial abdomen. What’s the answer? The plank, of course. If you are not already on the plank train, it’s time to join in the fun. The plank is a more holistic core-strengthening exercise that coordinates the various muscle groups involved in stabilizing the upper body. By assuming the plank position and holding it, you engage the many groups of muscles necessary to support the spine.

At Holmes Chiropractic, we focus on building core strength that prioritizes the health of your spine.

We are Houston’s go-to resource for spinal health. We can help you design an individualized plan for building core stability that will ease much of the burden on your spine, particularly that of the lower vertebrare. If you are interested in taking advantage of your core to support spinal health, give our office in Houston a call to schedule an appointment today.